Back to Key Activities

Observer at Excavations or Exhumations 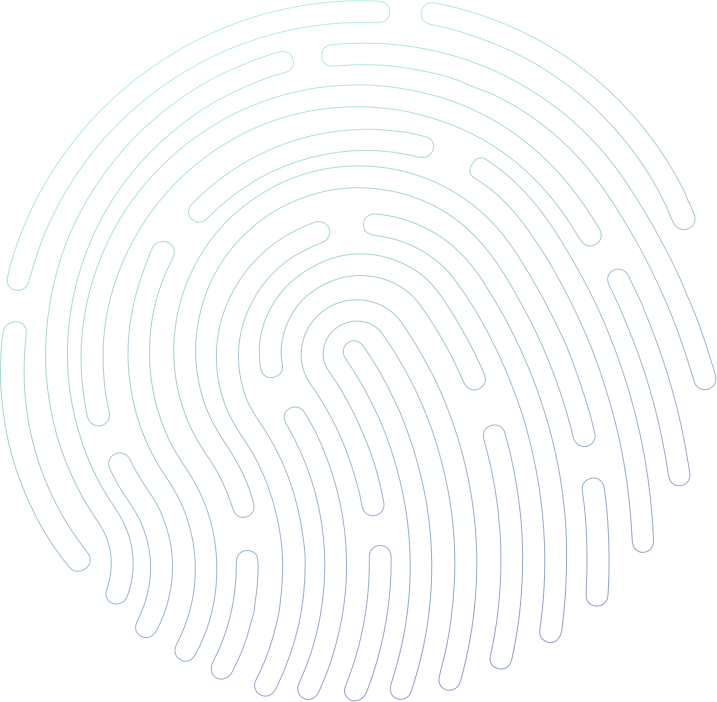 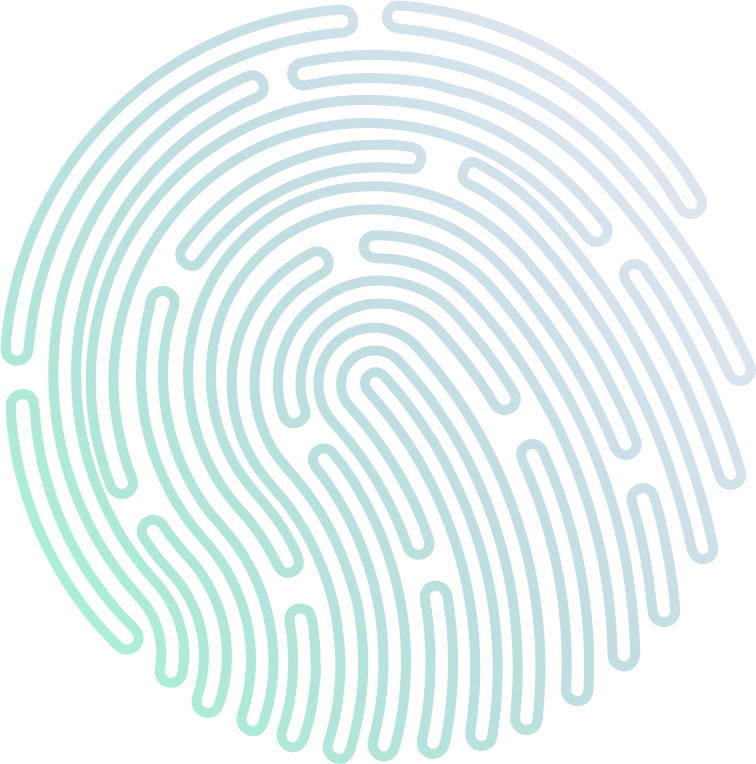 The OMP has the authority under section 12(d) of the OMP Act to apply to a Magistrate’s Court for an order to carry out an excavation and or exhumation of a suspected gravesite. Further, the OMP can apply for an order to act as an observer at an ongoing excavation or exhumation, and at other proceedings, related to suspected gravesites. The OMP also has the authority to make recommendations to authorities regarding the handling of human remains as per sections 13(1)(k)(iii) and (vi) of the OMP Act.

Relying on its authority under section 12(d), the OMP has made applications to act as an observer in six inquiries into human remains, which have been accepted by the relevant Magistrate’s Courts. In its capacity as an observer, the OMP has made recommendations and provided financial and technical assistance to investigations. The OMP has made recommendations to ensure the chain of custody of the evidence recovered from the site; a multidisciplinary approach to the analysis of the remains; and emphasised the importance of the identification of remains.

The OMP has also made interventions to ensure that the rights of the families of the missing and disappeared are protected during such proceedings. 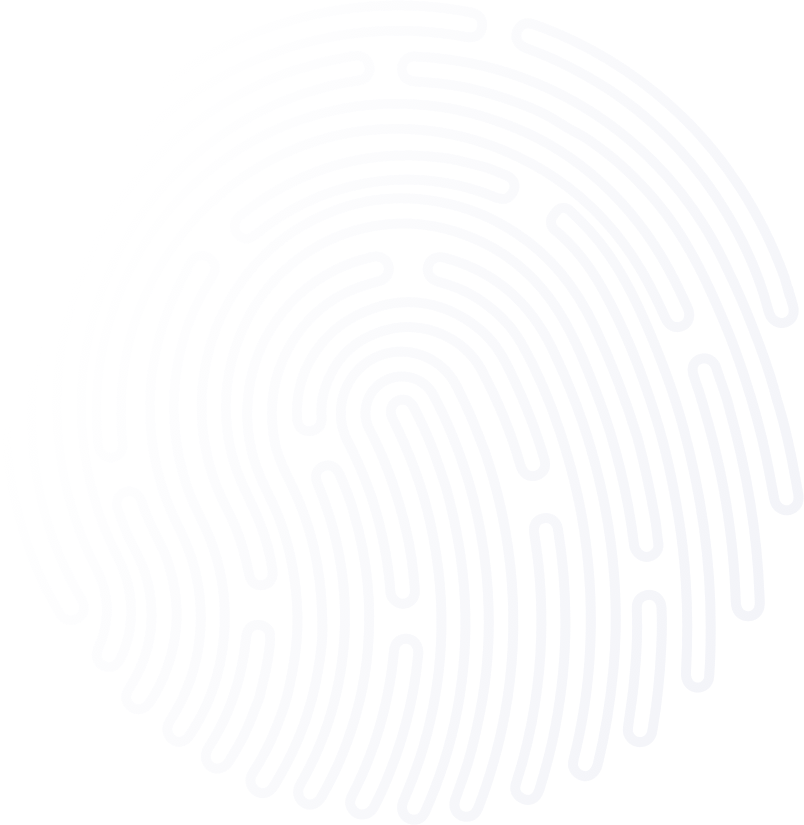